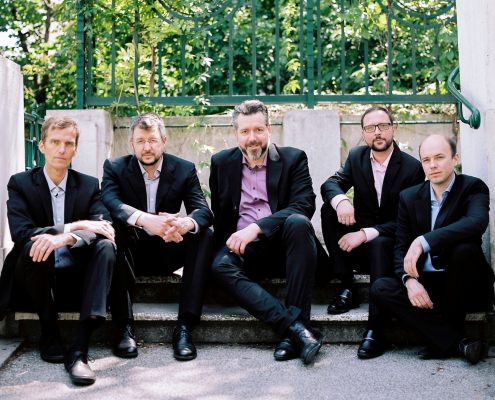 Cinquecento performs a variety of programmes from the Medieval period through to the early and late Renaissance. The enthusiasm for the ensemble’s sound has also seen several modern composers pen works for the group.

A selection of programmes can be viewed below. For further information concerning programmes or programme requests, please click on Contact, and drop us a line. 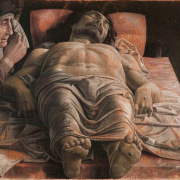 Josquin Desprez and his legacy

Much has been said and written about Josquin Desprez, the unrivaled master of polyphony in the late 15th / early 16th century. His expressivity, his superb style of contrapuntal imitation and his sensitivity to text declamation influenced composing techniques throughout later centuries. This program focuses on Josquin’s influence on his direct surroundings, with Jean Richafort’s Requiem as the centrepiece. While there is no documented evidence that Richafort wrote this tour de force on the death of his mentor, the musical references to Josquin are simply too many to be ignored. The whole mass is based on two cantus firmus lines: “Circumdederunt me” and “C’est douleur non pareille”. The first was a favourite of Josquin’s and can be found in his chanson “Nymphes nappées”, the second a direct quotation from Josquin’s “Faulte d’argent“. The result is a masterpiece of lucid six part polyphony, breathtaking in its peace and beauty. A poignant fusion of sorrow and musical celebration.

Works by Jean Richafort, Josquin Desprez and Nicolas Gombert, amongst others. 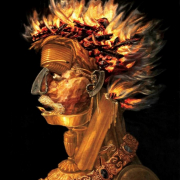 Harmonies for a Habsburg dynasty

‘Invictissima’ (‘most unconquerable’) was a word often used to describe the might wielded over their dominions by the emperors, dukes and princes of Habsburg. But the Habsburgs also showed their power by employing many of the finest musicians from across Europe. Jacobus Vaet (c1529 – 1567) was one of these: born and trained in the Low Countries, he travelled to become Kapellmeister to Archduke Maximilian II of Austria. The music he has left us demonstrates a harmonically adventurous mind and an impressive versatility.

This programme features motets specially written for the emperor Maximilian II, liturgical music for the Habsburg chapel, including settings of Miserere mei, Deus and Salve Regina, and two French chansons. These contrast with a work by Vaet’s younger contemporary, pupil and friend, Jacobus Regnart (c1540 – 1599). Based on the Lutheran hymn tune Christ ist erstanden Regnart’s mass spins an intricate polyphonic web around its German cantus firmus.

Mass, motets and chansons by Jacobus Vaet and Jacobus Regnart. 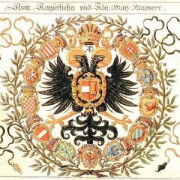 Musical Invention for a Habsburg Empire

The imperial Habsburg court of the 16th century, situated across what is now Austria, Hungary and the Czech Republic, was one of the greatest cultural centres of the world for its day. Some of the greatest composers and musicians of their age were employed by princes, dukes and emperors of this illustrious dynasty. Sadly many of the musical figures that inhabited this unique world have been unjustly forgotten. This programme aims to remedy this and once more breathe life into these sublime harmonies, which would have filled the ears of Habsburg royalty in their chapels and chambers. Works by Jacobus Regnart, Jacobus Vaet, Johannes Castileti and Philippe Schoendorff contrast with their more recognized predecessors Heinrich Isaac and Ludwig Senfl. From Maximilian I to Rudolph II this programme uncovers a century of music – from state motets honouring the house of Habsburg to mass movements and motets from their royal chapels. 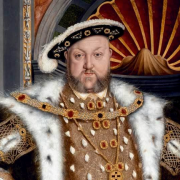 In 1527, the second Tudor monarch of England, Henry VIII, requested of Pope Clement VII that he might annul his first marriage to Catherine of Aragon. When Rome refused his request Henry renounced papal authority and Catholic rule, initiating a period of political and religious upheaval that would prove to be the most turbulent in the country’s history.

This programme charts how English composers reacted to the liturgical shifts spread across the Tudor dynasty of Henry VIII, Edward VI, Mary I and Elisabeth I. An early Catholic mass setting from Henry VIII’s reign, “The Mean Mass” by Christopher Tye (c.1505 – 1572) contrasts with works in Latin and English from the Edwardian and Elizabethan periods by Thomas Tallis (c.1505 – 1585). The last word, however, is given to Tallis’ pupil, colleague and friend William Byrd (c.1540 – 1623), through his poignant “Ne irascaris Domine”.